So here is the story of Lyonesse: our new 50/50 linen and wool blended yarn.

Once upon a time there was a wool mill, The Natural Fibre Company, in Cornwall where Sue and Sonja worked.

In this story Sue and Sonja are day dreamers and story tellers and The Natural Fibre Company acts as the Fairy Godmother. 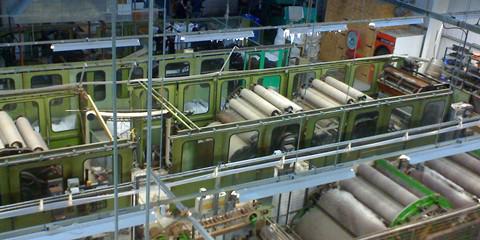 The mill was at Launceston, ancient capital of Cornwall and home of a lovely small Norman castle.  Launceston is also on the river Tamar, which is the boundary between Cornwall and England nowadays, though the boundary has wandered over time, particulalry at the southern end of the river.

In this story, the Mill acts as the Fairy Godmother’s magic wand and transforms materials into miracles.

Being in Cornwall, where we do admit “it do rain a bit”, it is also warm and summery a lot of the time … so we wanted to make a summer yarn to combine all the great properties of natural wool with something to add lightness, texture, contrast, drape, coolness and of course it also had to be a natural fibre.  So we hit upon linen, which grows from the flax plant and is farmed today across northern France, Belgium and in Eastern Europe. 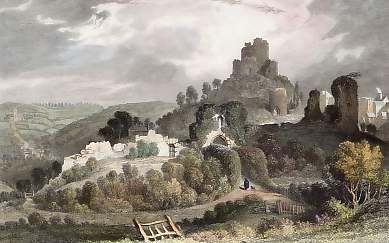 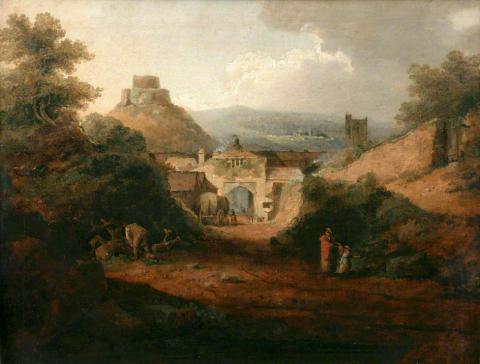 In this story, Wool is the Lonely Princess.

Wool is nature’s high performance fibre, evolved by sheep over millennia to protect them from all sorts of weather and terrain: 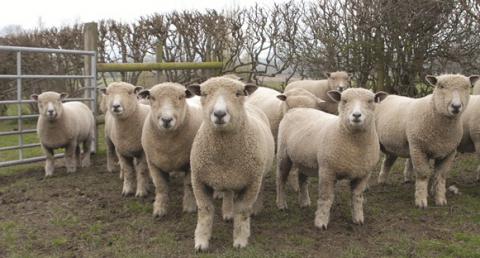 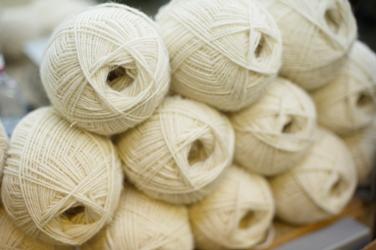 Wool is warm and soft, which is great for winter.  The wicking capabilty does mean you can work with it even on hot days (unlike most artificial fibres), but for summer garments and accessories it is a little bit too warm.  So we needed a natural fibre, preferably relatively locally grown, to keep the softness and reduce the warmth a bit, increase the drape, add interest of fibre contrast for dyed colours, and improve on blocking for lace projects.  Not a lot to ask?

In this story, Linen is the Handsome Prince. 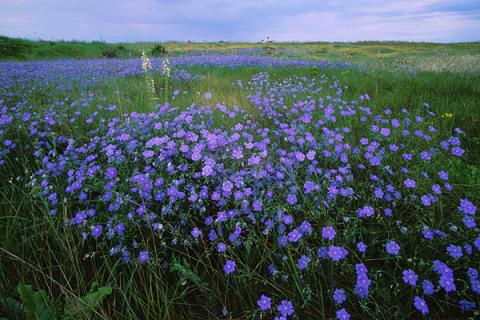 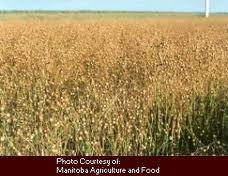 So lInen was the obvious answer! As well as being traditional, and grown nearby, it was originally a luxury fibre imported from Egypt by the Phoenician traders to Cornwall, long before later explorers brought back silk and cotton to our shores.  There is a good film about growing flax and making linen on the website of one of the leading linen producers in Belgium, Castellins

Then we had to select the proportions of the blend and it seemed reasonable to go for 50/50, though we did wonder if this would work, as with all dream partnerships …  The result is a smooth yarn, not so soft initially but softening quickly with working and washing, with all the drape, handle and appearance we wanted.  Luckily the reviewers seem to agree!  See Nearly There, Shiny Bees and A Woolly Yarn.

Then what about the colours?  Well we wanted cool, summery shades, so they had to be pastels rather than darks, and we found some in our recipe book: blue, turquoise, green, pink and plum.  When dyed onto the yarn, they became magically transformed into Lapis, Aquamarine, Jade, Rose Quartx and Ruby, with the natural Moonstone to balance them.  The colours work well together, each with Moonstone: for example with  Lapis and Aquamarine, or with Aquamarine and Jade, or with  Rose Quartz and Ruby.  Sonja has designed a great cowl pattern, to be launched very soon, to showcase this.

Of course all the colours were created by the Fairy Godmother’s magic wand, helped by Paul the Magician and his team of miracle workers. 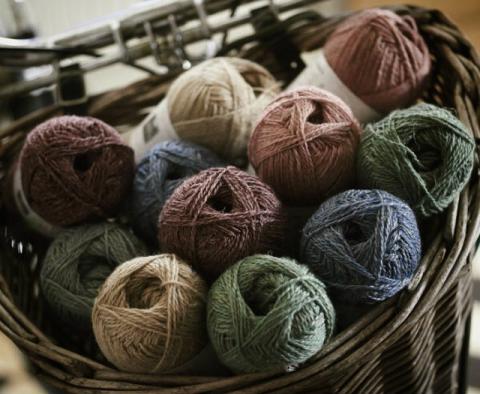 So we had a romantic, historic, luxurious new yarn: what should be its name?

Far to the west of Launceston, in the long, narrow land of Cornwall is Land’s End, but once the land did not end here and the Isles of Scilly are said to be the remains of the high hills of ancient Lyonesse, a lost land now sunk below the waves.  Lyonesse was good and beautiful and very romantic and Arthurian …  so when we created our summer yarn, we knew at once we should call it Lyonesse. 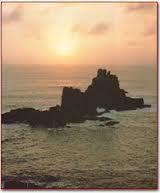 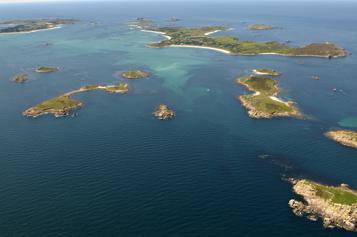 So beyond Land’s End are the Scilly Islands and in between them and the end of Cornwall, or possibly all across Biscay, there was once a land when sheep could graze and flax could grow … and Lyonesse was its  name. 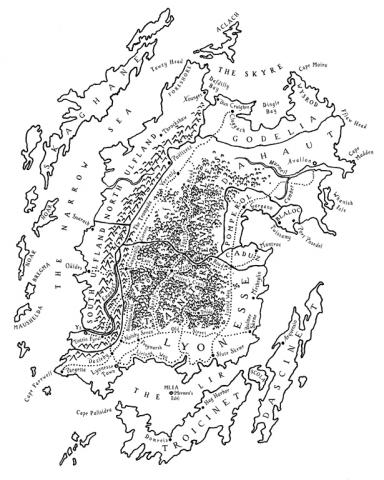 And now we have our yarn complete, and finished our tale, we can all live happily ever after.

PrevPreviousMoles!?
NextMore on Wool and Linen: the poetic and specific aspects of LyonesseNext